Great news, cannabis lovers. There’s a “green rush” happening right now. On April 5, the world said hello to the first cannabis exchange-traded fund (ETF) on the Toronto Stock Exchange. It makes a lot of sense this is happening in Canada, as Justin Trudeau’s administration promised to make weed fully legal in the country by 2018. While we can’t know for sure if and when it will happen, new weed laws on the horizon have created an environment in which a cannabis-oriented exchange-traded fund looks particularly promising. 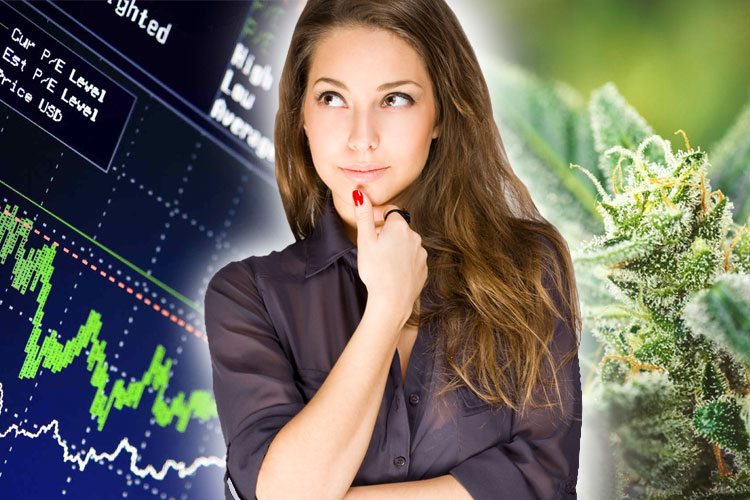 An exchange-traded fund trades on a special kind of marketplace called an exchange. In the case of the first cannabis ETF, its home is the Toronto Stock Exchange.

ETFs are traded throughout the day, so long as the market is open. ETFs track a performance index of stocks from which investors pick and choose. In this case, that would be the Horizons Medical Marijuana Life Sciences ETF.

In the United States, trading on cannabis stocks can still be quite risky for a number of reasons. One reason is that cannabis is still illegal under federal law. Most cannabis stocks are sold as penny stocks because cannabis companies cannot currently trade on the larger and more tightly controlled markets like NASDAQ and the New York Stork Exchange.

So this new cannabis exchange-traded fund is good news for weed enthusiasts, especially for Canadians. Eleven of the sixteen cannabis companies in the index are based in Canada.

Four of the listed companies are American. Horizons worked hard to make sure the index was as diverse as possible. While the new Horizons ETF is very timely, it took a lot of work to get it up and running. Cannabis is still controversial, but the ETF’s president, Steve Hawkins, is optimistic.

Should You Consider Investing in the New Cannabis ETF? 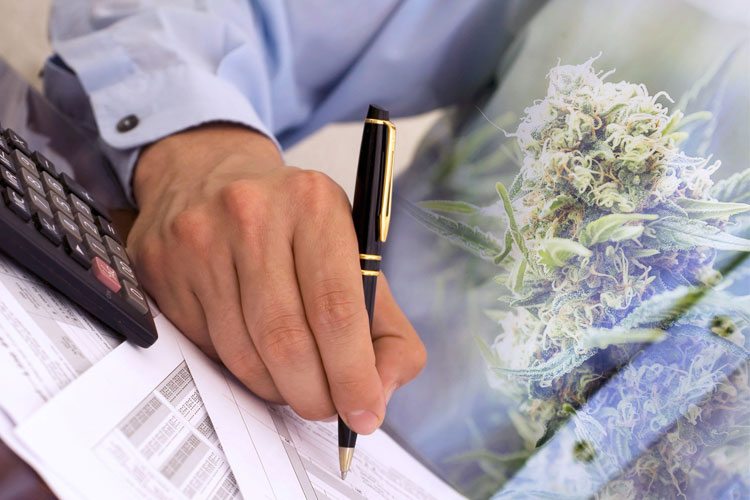 You Can Now Invest In The World’s First Cannabis Exchange-Traded FundBusiness is booming for the legal cannabis market, and things are only expected to get better.

At Aphria, the index’s largest company, shares are up by a whopping 89 percent. And at Aurora Cannabis, they’re up by 50 percent.

“It is something that investors want to invest in,” Hawkins said. “It is extremely topical. We’ve never received the feedback for any other product that we’ve launched like we have for this product.”

The fund has already seen a lot of heavy trading. It is, after all, tracking an industry with lots of demand that previously had no way for investors to get exposure and diversify their investments.

Horizons stated they will not invest in anything illegal. This includes recreational cannabis companies in Canada and the U.S. that distribute the product themselves. Their fee to invest is 75 cents. This is to help manage the fund.

Every quarter, the stock will rebalance based on Solactive’s North American Medical Marijuana Index.

There will also be a lot of room to continue adding companies as cannabis becomes legal in more places throughout North America.

The sixteen companies in the new cannabis ETF are all doing well. However, make sure to research each business carefully. Think about your long-term goals and how much you can afford to gain or lose.

Hopefully, we will will see a cannabis ETF in major U.S. markets soon.