The Cannabis market was jolted on December 7th by the announcement that Altria, the maker of Marlboro cigarettes, had purchased a 45% stake in Cronos Holdings for $1.8 billion (US). The deal includes a $1.05 billion option to purchase an additional 10% in the future. While Cronos had acknowledged that discussions were in progress on December 3, the stock still shot up 28% when it was confirmed.

In retrospect, it was obvious that Altria was going to make a move into Cannabis at some point. If you look at cigarettes, the company has faced fewer Americans smoking each year since…basically the sixties. Recently, there has been a significant uptick in vaping led by JUUL Labs, another company Altria is negotiating with for a stake. However, that does not change the long-term trends facing the company’s core business in cigarettes. While Altria can lean on traditional smoking to provide high cash flow and pay dividends for a long period to come, the company has been known to look for ways to diversify its product base. By entering the cannabis market, particularly at this early date, Altria can move to take market share, research products, and position itself in new markets as they open. In short, this is a logical proactive move for the company and it should mesh well with their current experience, R&D and product lines. For investors in Altria, it is exciting to imagine a company with the kind of cash flow that exists today combined with growth in cannabis and a high dividend. An appealing combination and one that Altria could not ignore for long. A move into the cannabis space by Altria was inevitable. 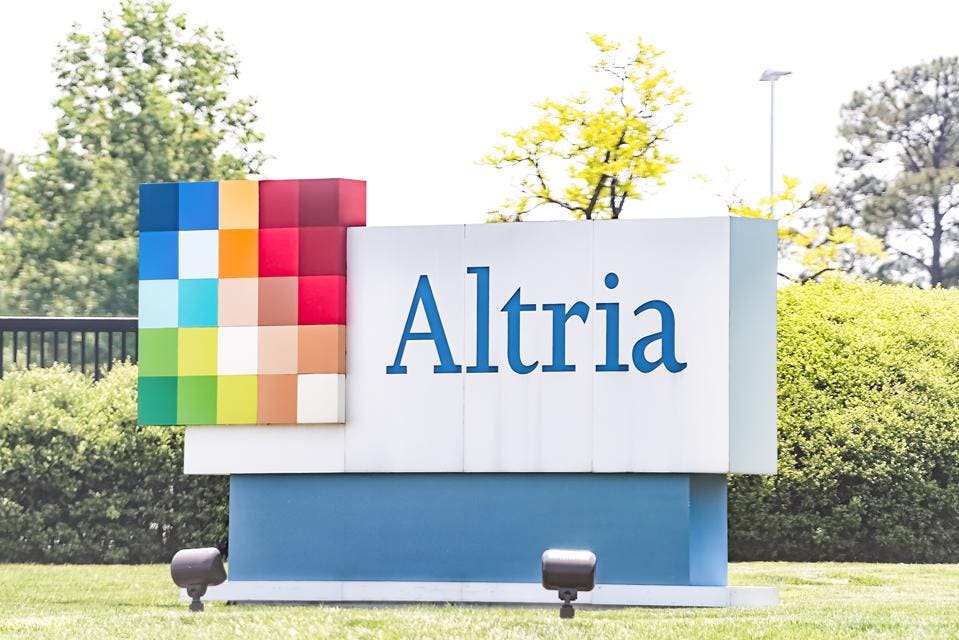 So that leads us to the next question of why they chose to partner with Cronos Group. I would argue that it is fair to characterize the Canadian cannabis market as an oligopoly led by only a few strong players. The largest is Canopy Growth, a company that is currently 38% owned by Constellation Brands with options to increases the ownership to 51% in the future so they are spoken for. If you look at the remaining players, Cronos Group was the one who best matched Altria’s style and structure in the tobacco market. Cronos preferred to develop new products and brands while focusing on distribution and R&D rather than focusing on growing supply.

A SIDE NOTE: It is interesting that early in the growth of many markets, investors and companies focus on metrics that will not matter in the future. In the Internet bubble of 1999, every company focused on-site visits or clicks. For years, Amazon only reported on the growth of Kindle. For cannabis, the focus is on how much cannabis a company can produce. Long term, we would expect few companies to produce their own cannabis, much like few cigarette companies produce their own tobacco.

Cronos Group has worked hard to be at the leading edge of medical marijuana, a space that is much closer to moving towards legalization in global markets compared to recreational. Their partnership with Ginkgo Bioworks is specifically focused on developing innovative products that could prove important to the medical side of the business.